Meet the man behind our menus and discover what the kitchen at The Petersham Restaurant has to offer.

Appointed in October 2017, Head Chef Jean-Didier Gouges brings to The Petersham Restaurant a wealth of creative experiences, including producing his own brand of chocolates and as former head chef at Rhubarb Food Design at The Royal Albert Hall. His artistic flair and excellent management skills have proven to be a winning combination here at The Petersham Restaurant.

Starting his career in his native Mauritius, there Jean-Didier Gouges held prominent chef roles and impressively had the honour of regularly cooking for the Country’s President and other government Ministers. Moving to Europe, Jean-Didier went on to gain significant Head Chef roles in both France and London. Most recently he has headed the team at London Capital Club and St Pancras Hotel Group. 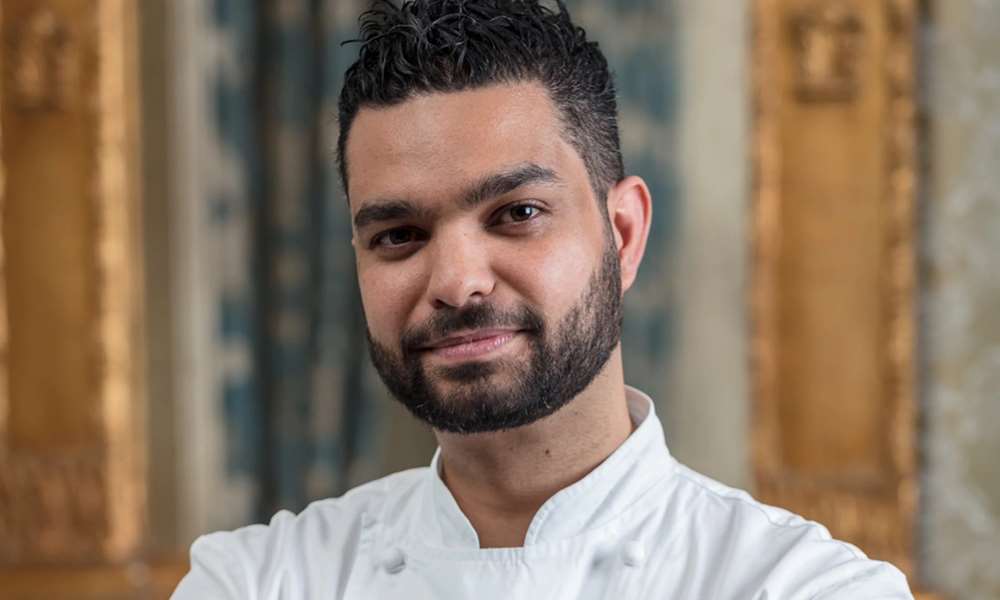 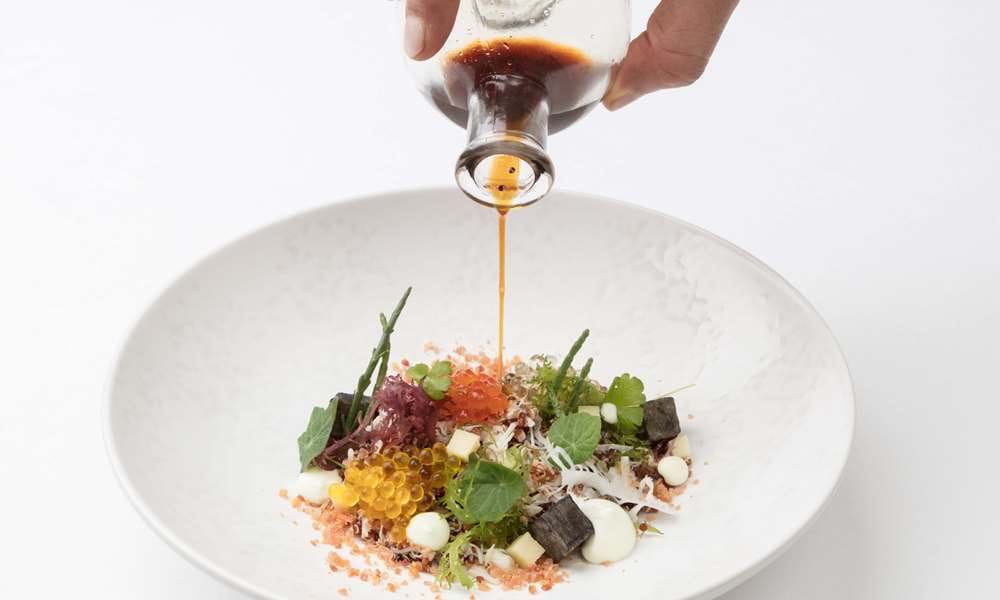 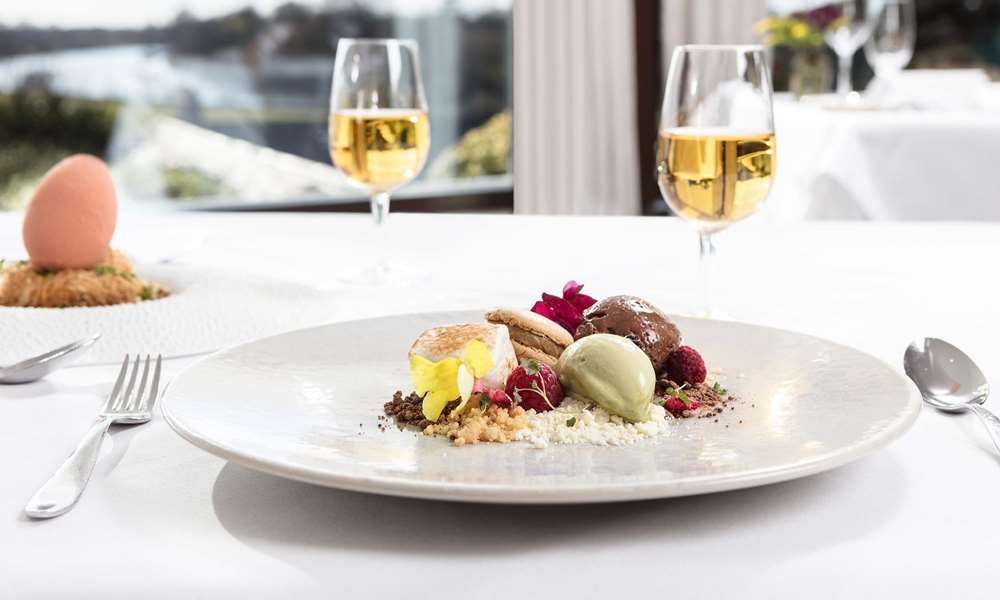 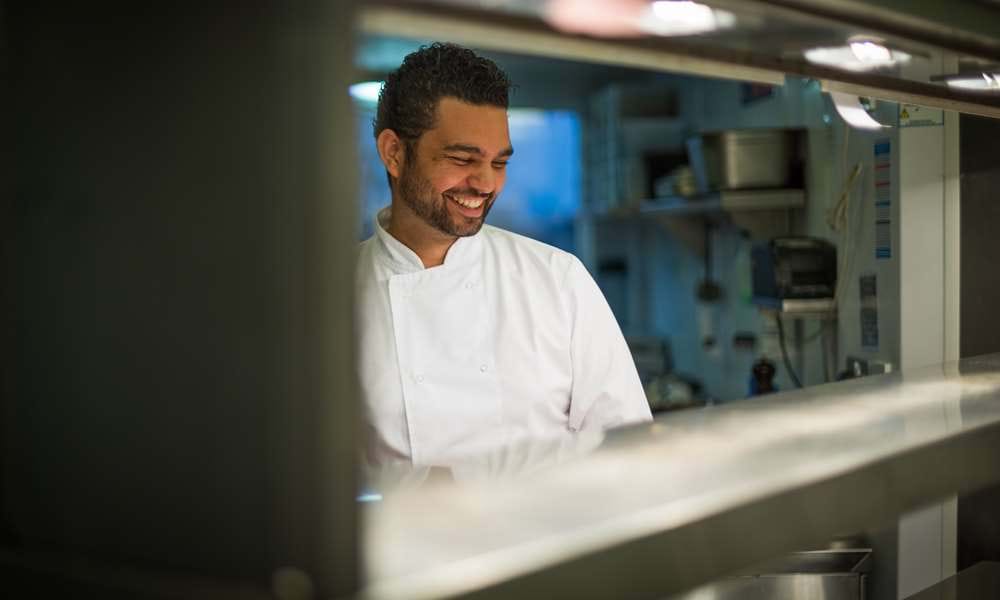 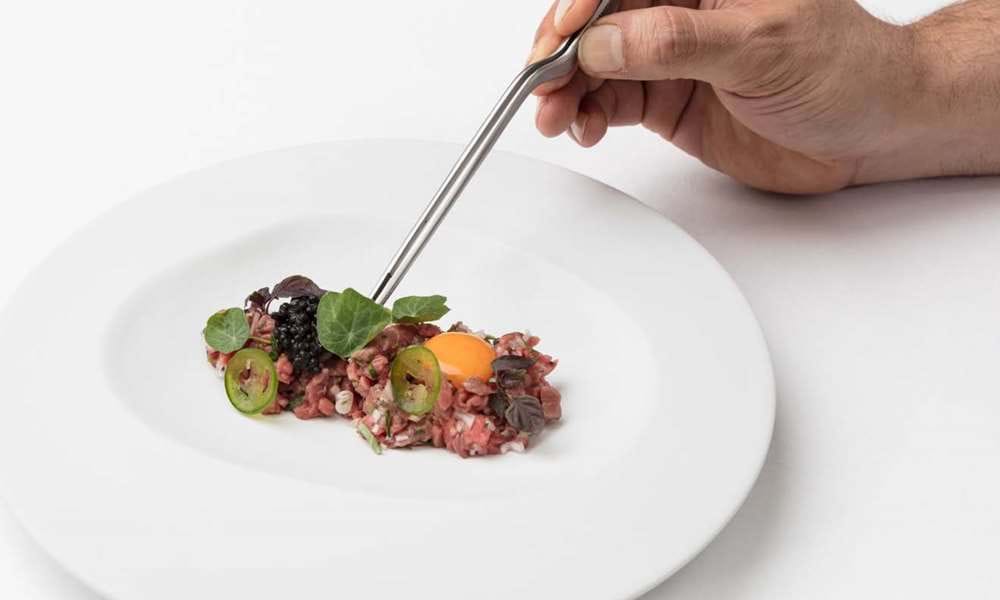 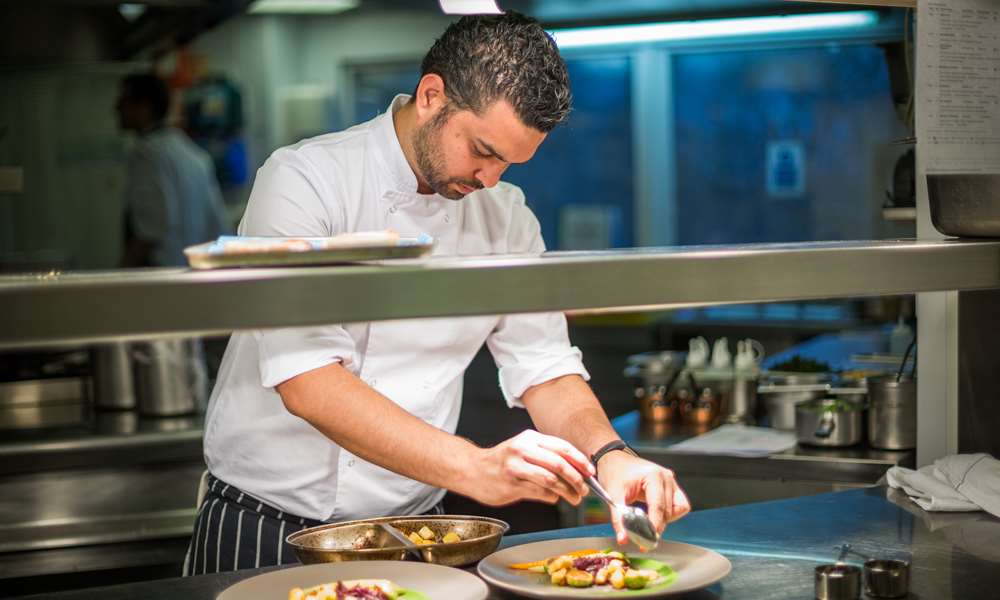 "There were already a myriad of compelling reasons to stay at or visit The Petersham, in Jean-Didier Gouges there’s one more."